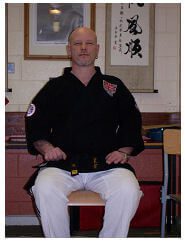 Sensei Paul Taylor has been a practitioner in martial arts since 1975 when his father, after seeing how the world was changing, took his 5 sons to an Aikido club . The family later started to learn Judo.

Over the past 40 years sensei Paul has engaged in many different martial arts studying under many top class martial arts instructors including the late great professor Clive E. Taylor. Progressing through these different martial arts has helped and honed his skills. Deciding to specialise in Goshin Jitsu, Paul subsequently founding the Beeches Martial Arts System, concentrating on a real self defence system not just for people who are fit and healthy but for everyone to enjoy. 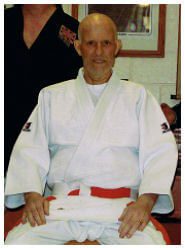 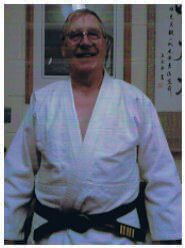 Les has been a practitioner and instructor in martial arts for over 60 years. I remember him as a young boy when I had the privilege to be taught by someone I looked up to as a God and still do. He has trained under some of the old masters and produced a few himself.  Again some one not into politics, possibly the reason for his grade over 60 years. But to me and many others no grade is needed, simply Sensie Les. 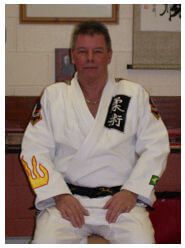 John started Jujitsu in 2004 following spells of Judo and other martial arts.

Vicki has been in martial arts for over 20 years and is a valuable member of the club. she works tirelessly as an official and student.

Keith is the son of professor Clive Taylor and has been involved with martial arts since he was a toddler. Keith is also a valuable member of the beeches martial arts club and works tirelessly with his students to produce the best.

A respectful member with good traditional values and lots of respect.

John has done many martial arts over his 76 years, but chose to specialize in Tai Chi, which he has owned his skills over the last 25 years. John has now has decided that after all that time, he just has enough knowledge to teach, a very welcoming man, who can put any one at ease.